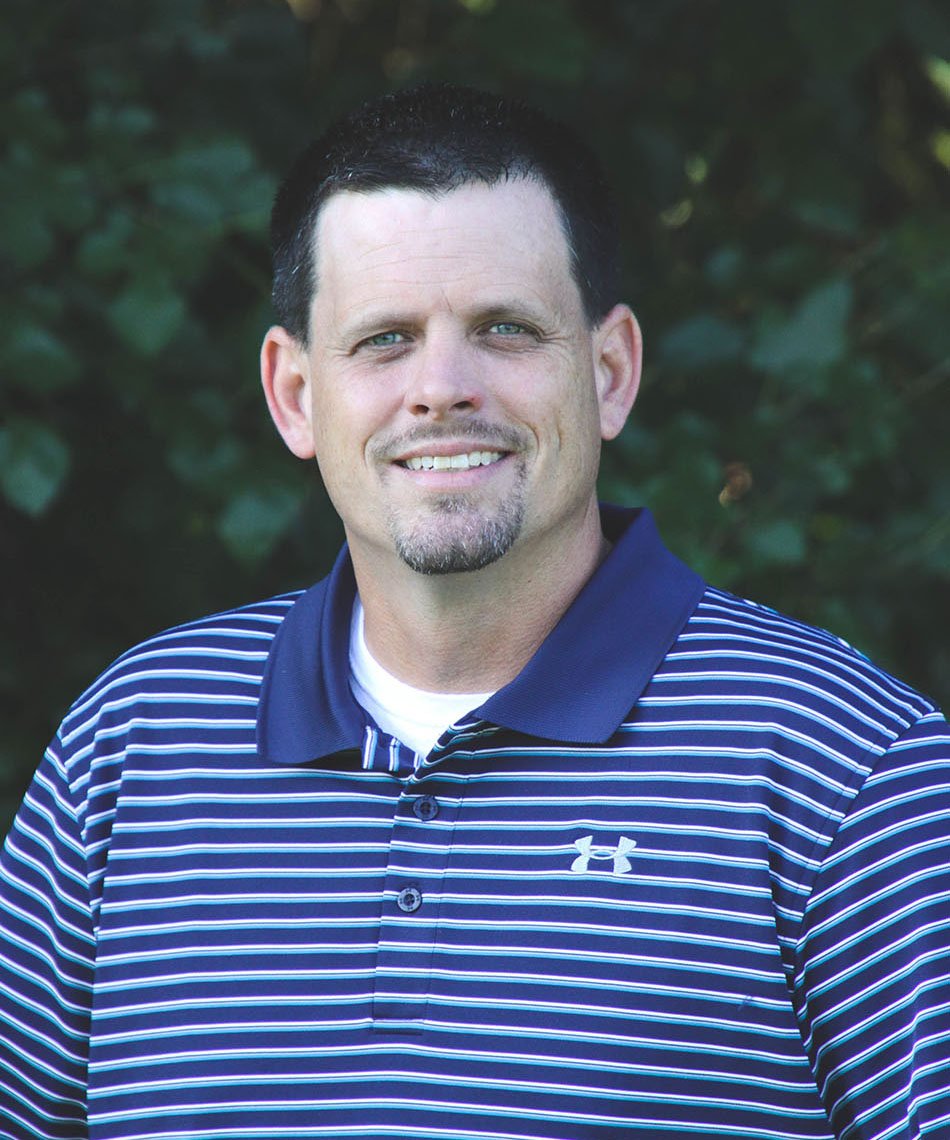 Brad started his career at Ball Systems as an electrical engineer in March 2003 and has been through three ownership changes at Ball Systems. He plays an important role in new product design manufacturing, so he has a deep understanding of custom test equipment prototyping in the aerospace and defense and automotive industries. Brad’s primary responsibility as the operations manager is to manage all production and project engineering resources and tasks. His daily activity focuses on management of resources, customer projects and quality control. His team consists of production technicians, project engineers, a shipping/receiving technician and a purchasing agent. Brad also manages the ISO9001-2008 Quality Management System, Internal Quality Audits and was instrumental in getting the ISO9001-2008 certification for Ball Systems in 2012.

Brad started in the electrical field as a commercial and industrial electrician after high school. While working he enrolled in electrical engineering classes at IUPUC in Columbus, IN and then decided that he wanted to further develop his education as an engineer, he moved to Fishers, IN and enrolled full-time at IUPUI. He decided he liked working with his hands, so he enrolled in the electrical engineering technology program while running his own business as a residential electrician. Brad specialized in controls and automation at IUPUI and found his first job as a controls engineer working on automated assembly cells. During that tenure, Brad developed skills that allowed him to pursue a career in the machine vision industry. Brad was also on the research and development team that launched the Lithium Polymer Battery Technology for the Segway that is commonly used today.

In his spare time, Brad enjoys the outdoors and being with his family. He is an avid hunter and likes to introduce his children to hunting, fishing, shooting sports and other outdoor activities. really enjoy coaching kids in general but most of his experience has been coaching football, baseball and softball in our local community. Brad and his wife are also involved in volunteering with our local schools to support teachers aid needs, after school projects and other activities. Brad also coaches his children’s sports teams including football, baseball and softball and is a big sports fan, himself. While he is in the majority as a Colts and Pacers fan, his love of the Indiana University Hoosiers, causes many jokes in the office as we have a large Purdue fan base.